We are a nonprofit 501(c)(3) tax-exempt corporation located in Mill Valley, CA. We provide financial and other forms of support to those in need in the San Francisco Bay Area, with a special emphasis on the North Bay and East Bay.

The Mission of the Harbor Point Charitable Foundation is to fund and facilitate the most promising organizations aimed at improving the quality of life for Bay Area adults and children in need. Our focus is two-fold:
1) To support innovative organizations dedicated to serving those adults and children experiencing a current health crisis; and
2) To support educational, arts, athletic and nutritional programs at Bay Area institutions demonstrating a steadfast commitment to our children’s future.

To date, the Harbor Point Charitable Foundation has distributed over $3,000,000 in support of programs that advance our mission, improving the lives of thousands of children and adults in need throughout the Bay Area.

In 2004, Bob Kaliski suggested to his brother Ray Jr. and sister Barbara, his wife Linda Nelson and nephew Patrick that they establish the Harbor Point Charitable Foundation as a vehicle by which to give back to their community. Beginning with their patriarch Ray Sr., who developed the Harbor Point Apartments and Tennis & Swim Club, the Kaliski family had been very generous over the years by donating directly to many charities all over the world. However, Bob envisioned creating a foundation that could address specific needs right here in Marin County and the San Francisco Bay Area. But rather than being a “Kaliski Family” foundation, the new foundation would become a true public community effort, encouraging other like-minded individuals and businesses to join them in these endeavors by contributing their various skills and financial support. 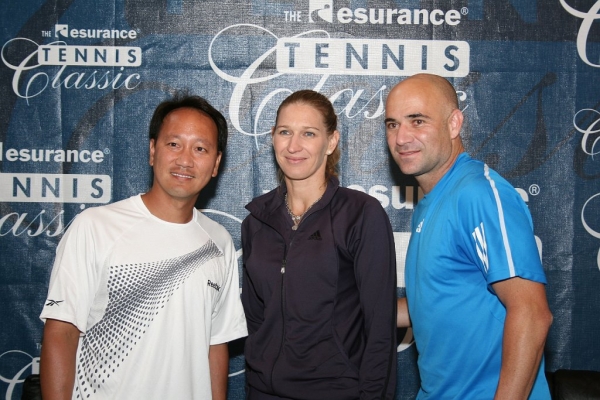 Michael Chang, Steffi Graf, Andre Agassi During each of the first 8 years, the Foundation hosted and produced the Esurance Tennis Classic here in Marin County, California bringing a long list of world-class tennis players such as the Bryan Brothers, Andre Agassi, Steffi Graf, Martina Navratilova, Chris Evert, Lindsey Davenport, Martina Hingus, Michael Chang, Brad Gilbert, Justin Gimelstob, among many others. These celebrity tournaments, co-produced by tennis legend Rosie Casals, were televised nationally and featured regularly on The Tennis Channel. Supported by dozens of faithful local sponsors, and by more than 200 volunteers every year, the event often attracted more than 2000 spectators.

Throughout these years the Foundation contributed over $700,000 to numerous nonprofit organizations such as To Celebrate Life Breast Cancer Foundation, California Prostate Cancer Coalition, Youth Tennis Advantage, and Northern Light School - all organizations which help save lives and serve disadvantaged children and teens.

In 2013, the Foundation’s Board of Directors decided to shift our focus to creating several smaller events each year to maximize proceeds to give to the community. 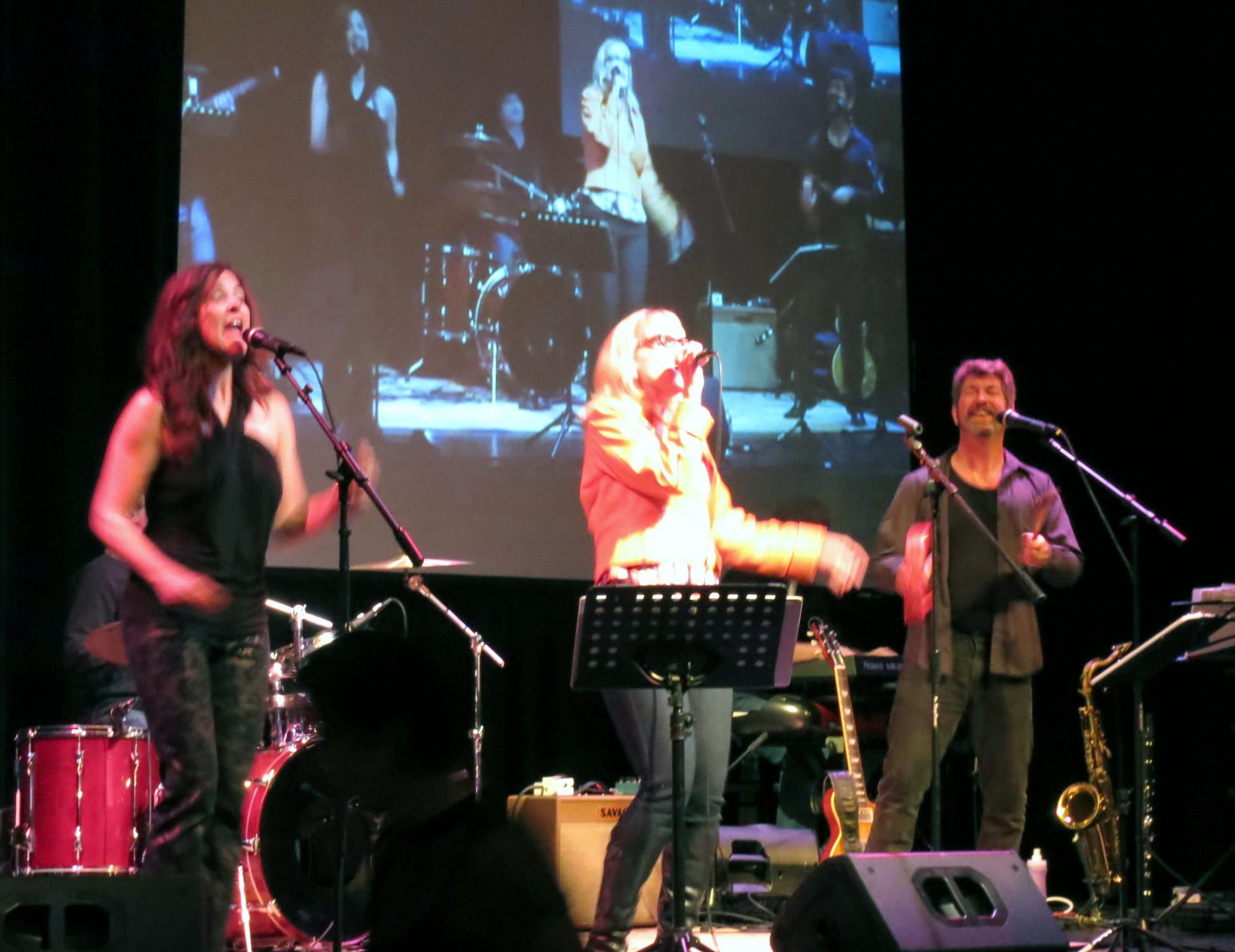 During this period the Foundation began accepting grant requests from other 501(c)(3) organizations seeking our participation in support of their programs. Often, as an alternative to providing grant awards, we supported numerous other nonprofit organizations by becoming sponsors of their fundraising events.

Since its inception, the Harbor point Charitable Foundation has distributed over $3,000,000 in support of vital programs, helping thousands of children and adults throughout the Bay Area.

Vision For The Future

We began the transition to our current phase in 2016, after the passing of the family patriarch, Ray Kaliski, Sr., at the age of 100. The Foundation received generous additional funds which allowed us to begin expanding our reach.
Next steps toward the founders’ original vision:

In keeping with the founders’ original long-term vision, we look forward to enhancing the opportunities for our beneficiaries to receive, and to creating new ways for our donors, sponsors, and volunteers to give of their time, skills and dollars. We encourage you to join us! Together we can do great things.